From the Chairman of the Board

Reykjavik Energy’s Ownership Strategy is now a decade old. It proved to be particularly successful in the restoration and reshaping of Reykjavik Energy and has been a guiding light in providing us board members with a solid road map when tackling current projects.

The draft Ownership Policy was presented to the public for review in 2011 and was approved in mid-2012 by the City Councils of Reykjavík and Akranes and the Municipality of Borgarbyggð.  It was unanimously approved by all the councils, since it had been carefully prepared, taking into account the different points of view. As is natural with companies of the size of Reykjavik Energy and its activities and subsidiaries, there are often varying opinions on the individual aspects of its operations. Disagreements between the owners of the company regarding its role and priorities, on the other hand, are almost a thing of the past.

This is the guiding vision behind the 2012 Ownership Policy:

In the operations of RE, emphasis shall be placed on respecting the environment, responsible utilisation of natural resources and the responsible utilisation of capital.  RE operates in a solid and reliable manner, exercising social responsibility in its activities. The company focuses on the interests of the community and deals respectfully with nature,  natural resources and its customers. The owners want the company to be regarded as a solid partner that is desirable to work for and with, and holds an important role in the community.

It then goes on to define the role of the owners and the delineation of powers and responsibilities of the company's board with a view to guaranteeing the democratic, transparent, professional and effective management of the company. Every year, the owners are given a formal report on how their policy is being implemented.

RE’s ownership policy is still – ten years after it was originally approved – the only ownership policy of an energy company in Iceland, even though almost all companies of this kind in this country are publicly owned. The activities of energy and utility companies are by their very nature tenacious, not least because they need to devote significantly longer periods of time to research, investments and operations, but the changes that have taken place in various aspects of the operating environment in the last decade are grounds for a structured dialogue about the priorities of activities. No one is better suited than the owners of the company to reflect changes in social attitudes to operations and how, for example, a new energy policy for Iceland, climate change objectives, emphasis on a circular economy, green investments, the Internet of Things (IOT), automation and changes in Reykjavík’s competitive markets should be reflected in RE. The tenth anniversary of the Ownership policy of Reykjavik Energy in the summer of 2022 could be an ideal opportunity to start such a conversation.

Looking at the operations of the RE Group in 2021 through the lens of sustainability, the year was successful in most respects. Finances strengthened and green financing was boosted, precisely because the financial market gives operations good marks in terms of their sustainability. Our carbon footprint was slightly reduced, but the foundations were laid for a significant contribution to the fight against climate change, with ON Power and Carbfix receiving a very generous European grant to take giant steps in increasing carbon sequestration at geothermal power plants. Other environmental and resource issues were on a solid footing, guided by the principle of foresight, and the well-being of staff was closely monitored during the great upheavals caused by the coronavirus pandemic.  The companies in the Reykjavik Energy Group are therefore well placed to take the lead in looking to the future as an opportunity to improve the quality of life without edging too close to the earth’s tolerance limits; so that the companies’ customers think of them as sponsors in the development of the low-carbon economy of the future. 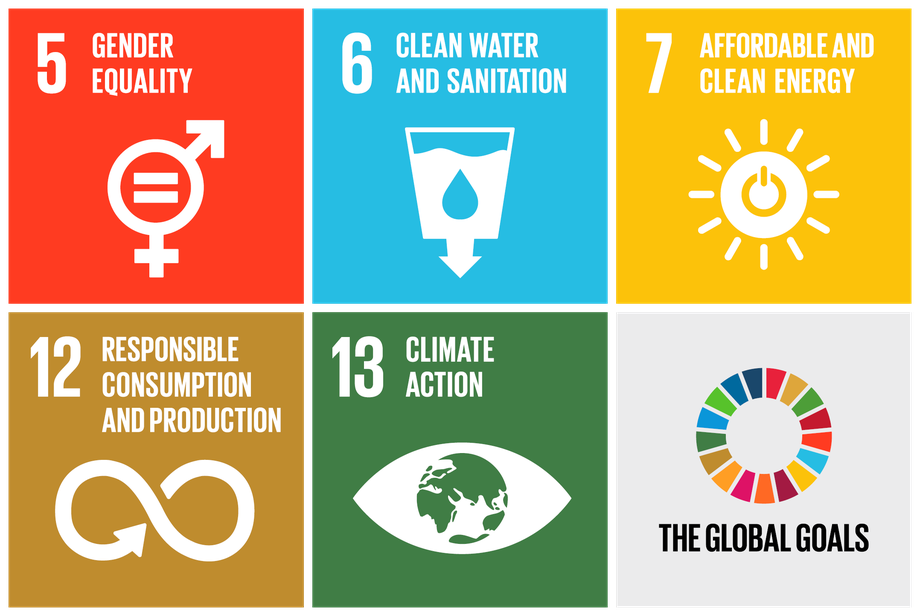 In 2021, the board of Reykjavik Energy held 14 formal meetings in addition to a working day in March. Due to the epidemic, all meetings were hybrid, meaning that some board members attended the meetings in person when circumstances or community regulations permitted, but otherwise participated through video-teleconferencing.  One innovation that was introduced was that an observer from the Employees Association of Reykjavik Energy also sat in on board meetings, and this observer was appointed after a request was made at the staff workshop.

The pandemic had a major impact on society as a whole in 2021, no less than the year before. The pandemic was a challenge on multiple levels. As I thank my colleagues on the board of Reykjavik Energy for their cooperation in 2021, I particularly want to thank the staff and management of Reykjavik Energy, Veitur Utilities, ON Power, RFN-Ljósleiðarinn and Carbfix for their perseverance and energy in keeping all our services and activities going with such minor disruptions.  It is a testament to the invaluable human resources of the entire group.